Home My Books My Publications About Me 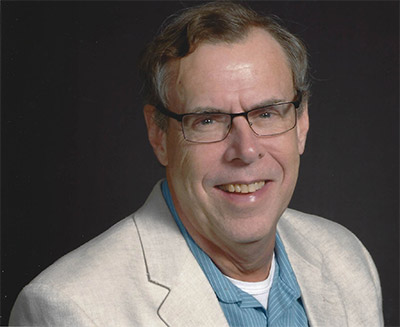 Evens is a mature contemporary Young Adult novel. Ninth-grader Joey Davidson fears abandonment because his father left the family when Joey was placed on the autism spectrum at age four. Now, his mother is dying of cancer. The summer before ninth-grade, Joey makes his first friends—the Desert Rats, a diverse gang of latch-key, trailer-park boys, each uniquely broken. The lives of Joey and the Desert Rats are complicated by secrets and lies. When elderly drifter Bud moves into the neighborhood, relationships change. One night, Bud's trailer bursts into flames and detectives conclude it's arson and homicide. The investigation compels the boys into life-altering decisions for which they are unprepared.

The Eagle Scout Picture is a historical psychological suspense thriller. After six months of training, eighteen-year-old Fred Brown finds himself in Nazi Germany as a deep-cover spy under the alias of "Zelly" Zellner. When he discovers his Eagle Scout Court of Honor picture was published in a Nazi magazine from three years before, he doubts what he knows of his mission, his family, and his world. He uncovers a conspiracy of lies. His job in Germany directly supports their war effort, but his mission is to save American lives. How can he do both and survive with a suspicious Gestapo agent lurking nearby?